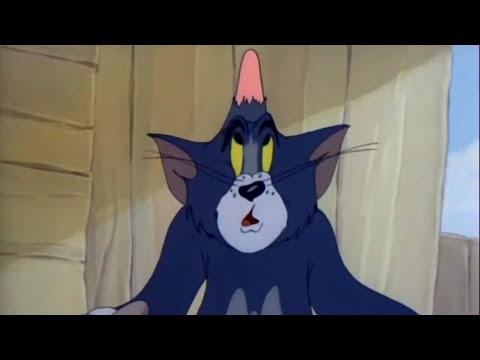 A minor head injury can be a frequent occurrence in the school playground and on the sports field. Fortunately, the majority of head injuries are mild and do not lead to complications or require hospital admission. However, a small number of children do suffer from a severe injury to the brain, and concussion, (in particular repeated concussions), can be very serious.

Complications such as swelling, bruising or bleeding can happen inside the skull or inside the brain up to 24 hours after the bump to the head. The presence or absence of a lump at the site of the bump is not an indication of the severity of the head injury.

If a child has a bump to their head at school, they will be given first aid which will include a cold compress, and the parent/carer will be contacted by phone. They will either be called to be notified that a bump has occurred and that a 'bumped head slip' has been placed in their book bag or to tell them that they need to come and collect the child because the school first-aider feels that the bump is serious and further medical care might be required (e.g. a visit to the doctor or local A&E).

If any of the following symptoms are noticed while the child remains in school we will ring 999.  If any of those symptoms occur up to 24 hours after the bump then parents should seek advice urgently, either by calling 999 for an ambulance or going directly to A&E: